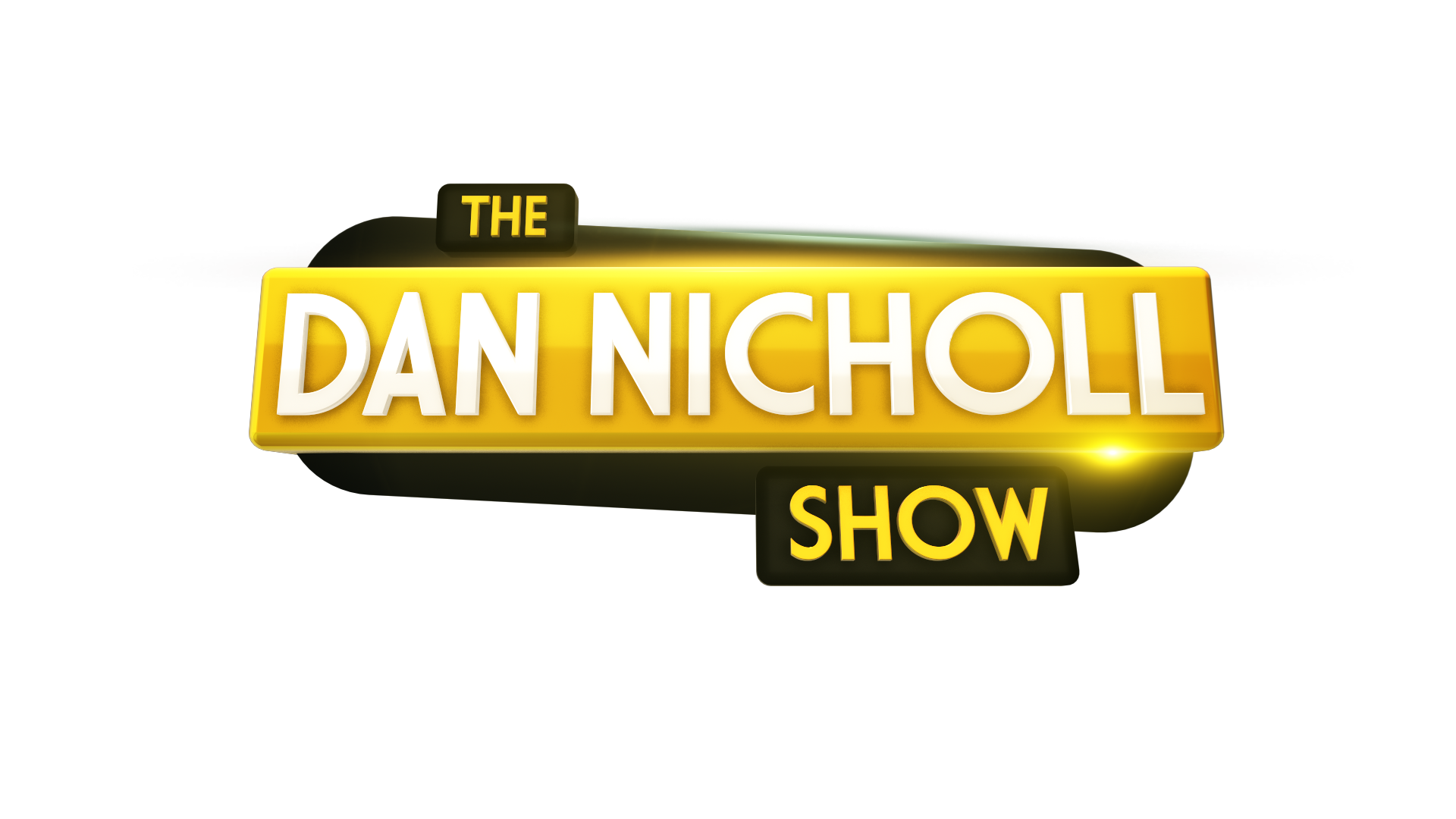 Each week a trio of guests, drawn from both the sporting and entertainment worlds, will join Nicholl live in studio for a light-hearted evening of studio banter that introduces South Africa to a new side of established faces.

Focusing on the people and their stories, and generally (but not always) having a laugh, The Dan Nicholl Show will showcase familiar South Africans, and the occasional international guest, in hitherto unseen light.

The three-part, 26-minute show, will include a three-minute insert in each episode, giving the show the chance to include extra stars, with European Ryder Cup captain Darren Clarke and Ethiopian running legend Haile Gebrselassie among the guests in season one.

With a live studio audience cheering on the guests each week, and the inserts adding a cutting edge to each week’s show, SuperSport is set for an exciting new addition to its line-up, with MasterChef judge Pete Goffe-Wood, former Proteas captain Graeme Smith and former Bafana Bafana star Shaun Bartlett lined up for the first episode.

With Nicholl joining the likes of Juan Mata, Lennox Lewis, Ralf Schumacher and Ruud Gullit as a Laureus ambassador, Laureus Sport For Good Foundation is the official charity of the show, and Laureus projects will be featured through the season, as will Dan’s fellow Laureus ambassadors and Laureus Academy members.

The show will include a range of cool, influential and fashionable guests on a weekly basis.

With a heavyweight presenting CV that includes the star-studded Alfred Dunhill Links Championship gala dinner with Michael Douglas, Bill Murray, Samuel L Jackson and Hugh Grant, the Beyond Sport Summit in Philadelphia, the Emirates Invitational in Abu Dhabi, Beyond Sport United with the Yankees in New York, and the Bangkok Tens rugby tournament, Nicholl has extensive experience at events around the world, but is very proud to call South Africa home – and is determined to make The Dan Nicholl Show a homegrown South African success story.

“We’re delighted to showcase Dan to our viewers,” said Brandon Foot, Acting Chief Executive of SuperSport. “Nothing is ever quite what it seems with Dan. He’s funny, a little off-the-wall and knows how to work a room. We look forward to him giving us his inimitable spin on the stars of sport.”
BrightRock, South Africa’s first needs-matched life insurance provider, is partnering The Dan Nicholl Show.

“We’re excited to be involved with bringing a fun and accessible new format to South African TV screens,” said BrightRock Executive Director, Suzanne Stevens, ahead of the show’s launch. “Dan’s show is all about ringing the changes and creating a brand new genre of entertainment. That’s very much what we’re doing at BrightRock by introducing a fresh new approach to our sector. Our needs-matched life insurance is the first life insurance that changes as your life changes. We see great synergies between our brand’s understanding of the changes in people’s lives and the changes that many of The Dan Nicholl Show’s stars have gone through.”

The first broadcast will be on Wednesday, April 1 at 8.30pm on SuperSport 1.