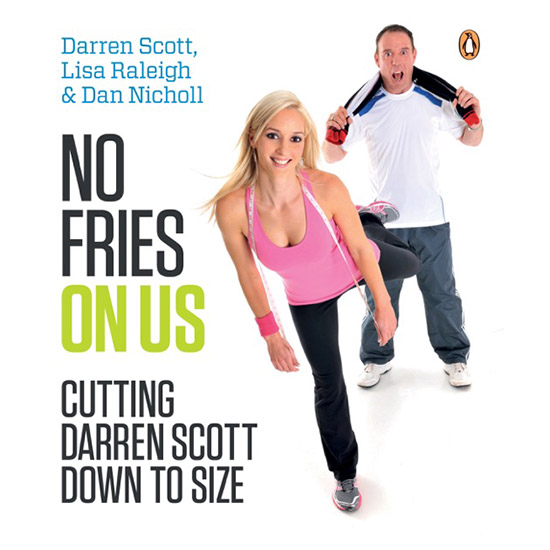 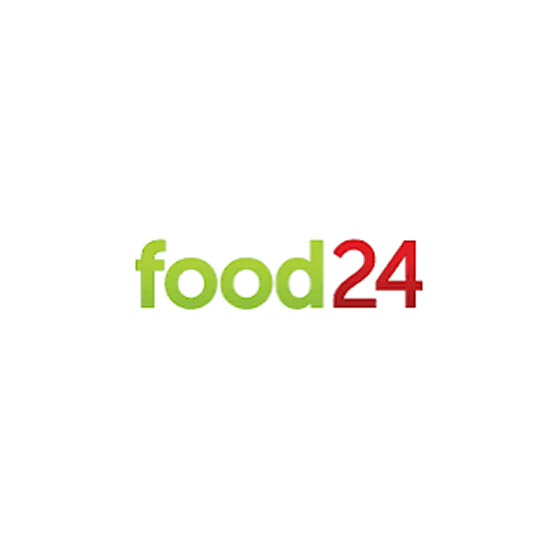 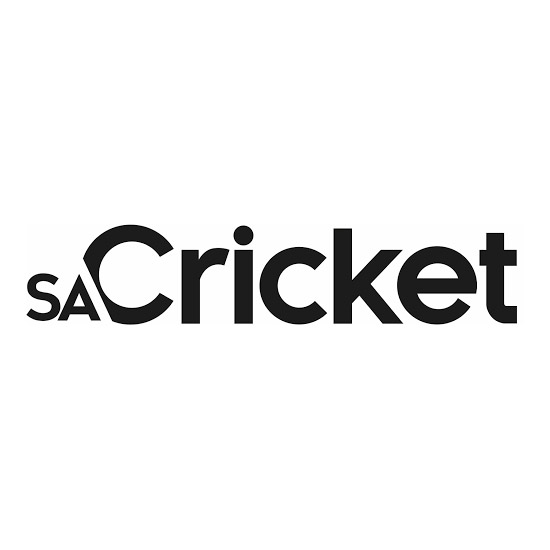 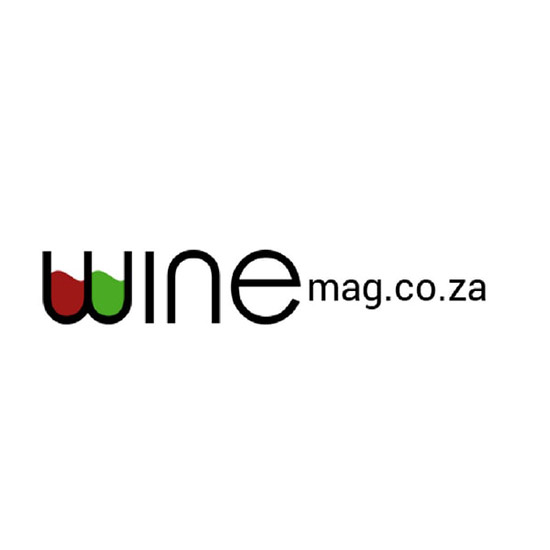 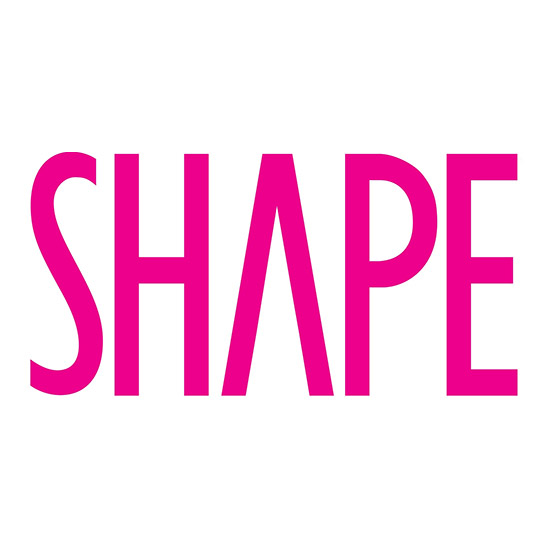 Dan has a strong writing background, stemming from his Honours degree in English from the University of Cape Town, and has a particular flair for writing columns, which culminated in winning the AVUSA Magazine Awards Columnist of the Year in 2012 for his back page column in Sports Illustrated.

Dan is the co-author of two books, ‘No Fries On Us’, and ‘Succeed Under Pressure: Leadership Lessons From Sir Alex Ferguson’. He has also contributed to two anthologies of South African writing: ‘Sport versus Art’, and ‘Talking Balls’.

Dan’s writing has also appeared in numerous online spaces discussing the Laureus World Sport Awards and the Laureus Sport For Good Foundation, of which Dan is a strong supporter.

Dan is currently a columnist for Discovery, Fancourt and SMH magazines.