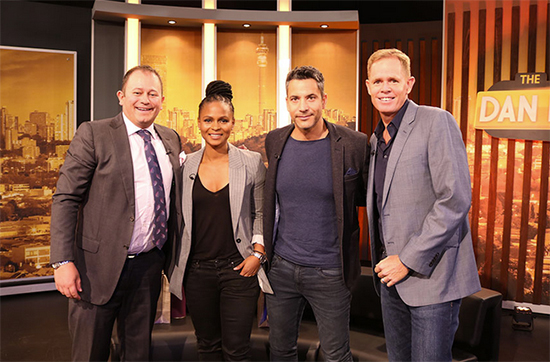 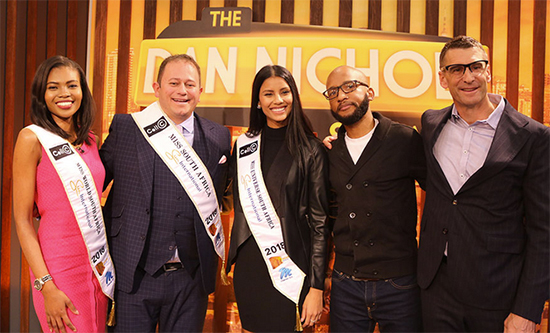 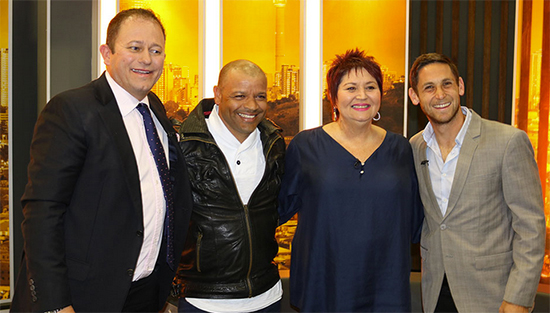 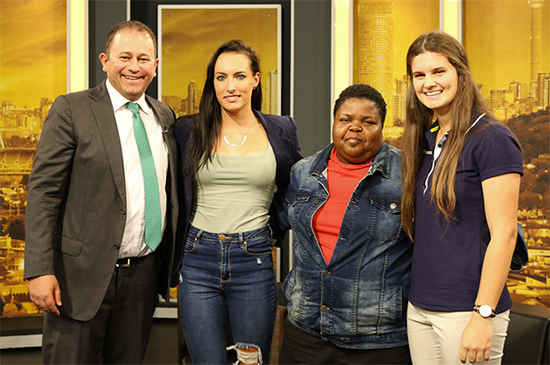 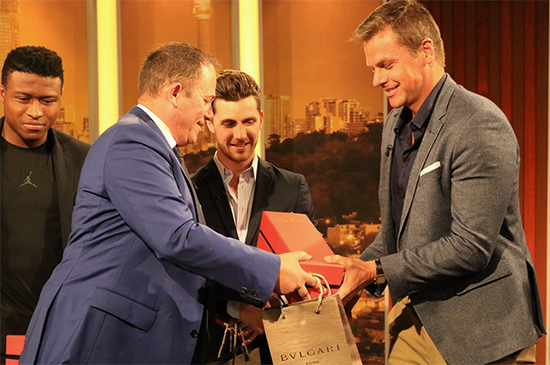 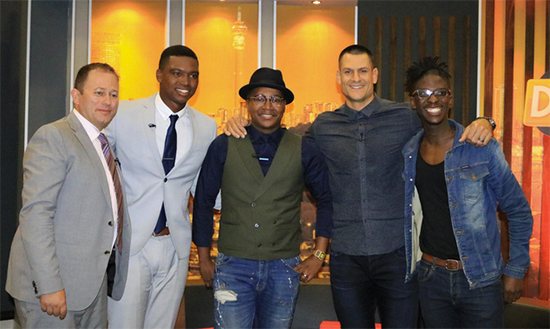 The show premieres on Wednesday nights on SuperSport, and has included broadcasts from the Laureus World Sport Awards in Shanghai, the Alfred Dunhill Links Championship in Scotland, and the Hong Kong Sevens.