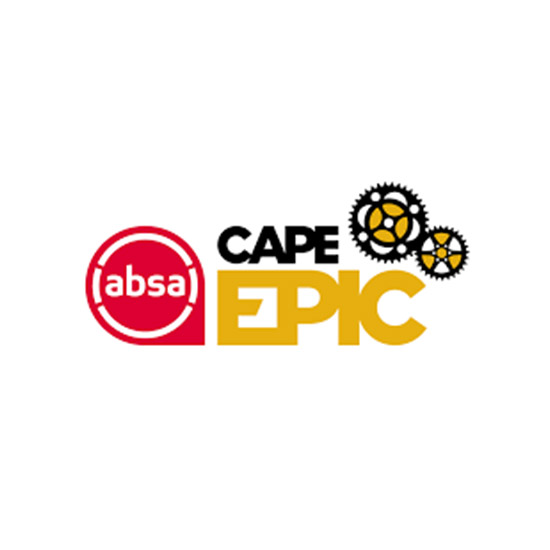 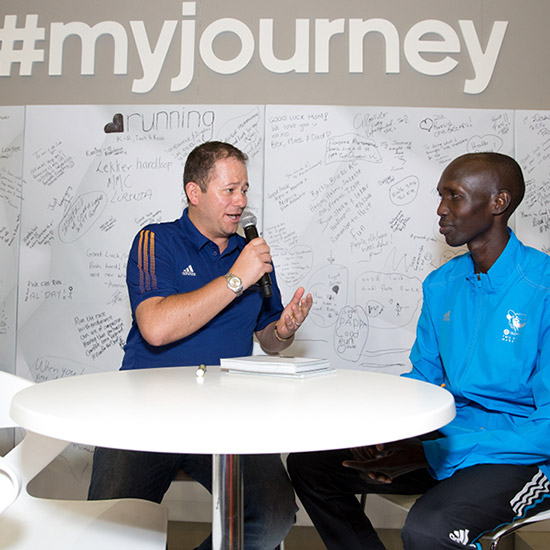 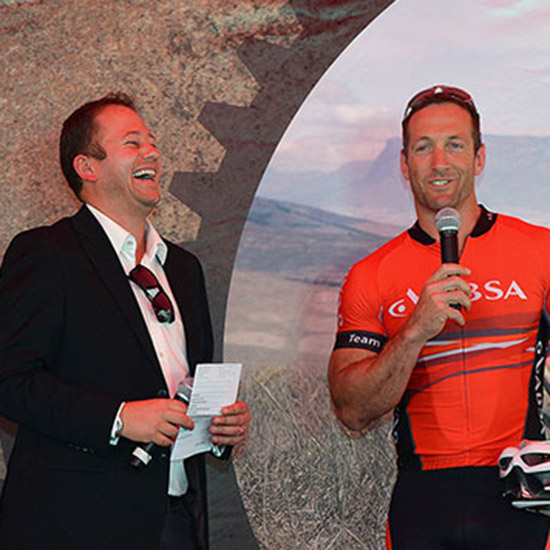 Dan has hosted numerous gala dinners, both in South Africa and beyond, for a range of clients. Foremost amongst these is the Alfred Dunhill Links Championship gala dinner at St. Andrews in Scotland, where Samuel L Jackson, Michael Douglas and Bill Murray have been amongst the guests in recent years. Dan has also worked in Dubai, Abu Dhabi, Hong Kong, London and Mauritius.

Dan also hosted the gala dinner with Lance Armstrong and Phil Liggett held during Armstrong’s tour of South Africa in 2009, as well as the celebratory breakfast held during the same trip; and in 2013, Dan joined mountain world champion and multiple Absa Cape Epic champion Christoph Sauser in presenting a fundraising dinner and auction for the songo.info charity in Stellenbosch.

Dan is the two-time host of former Robben Island prisoner Ahmed Kathrada’s charity dinner, sharing the stage with, amongst others, Ministers Trevor Manuel and Pravin Gordon.