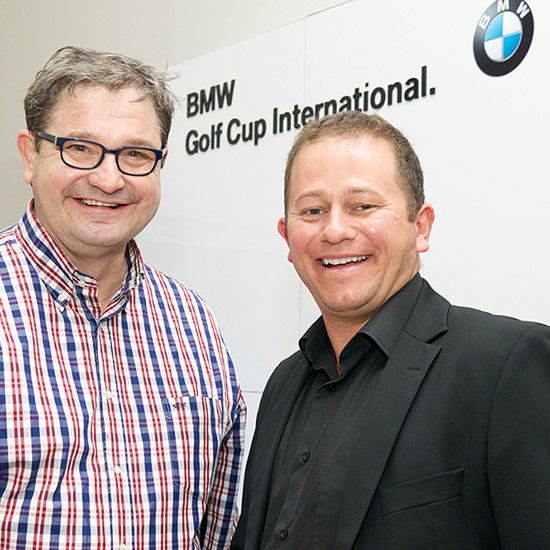 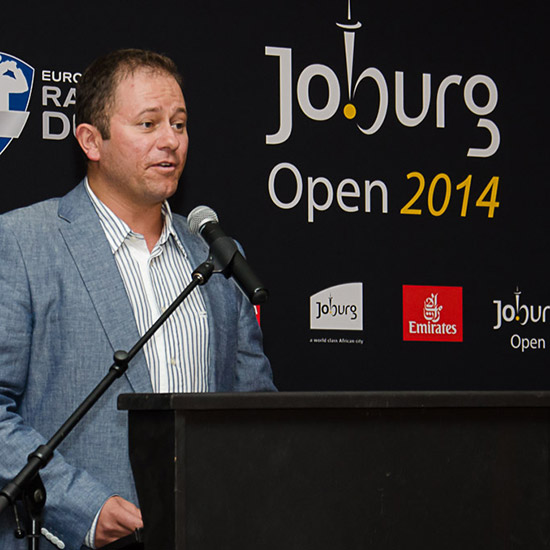 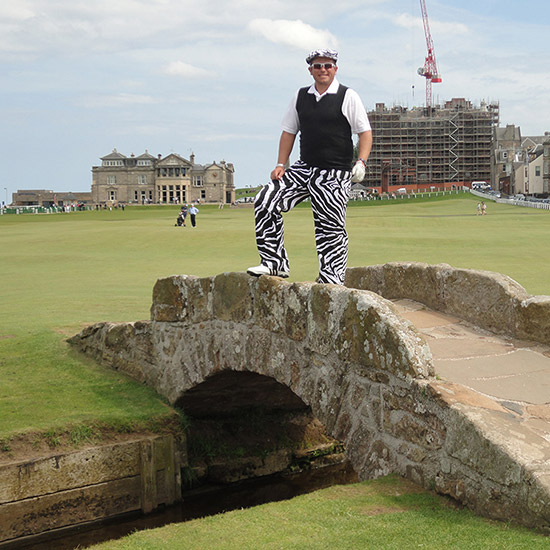 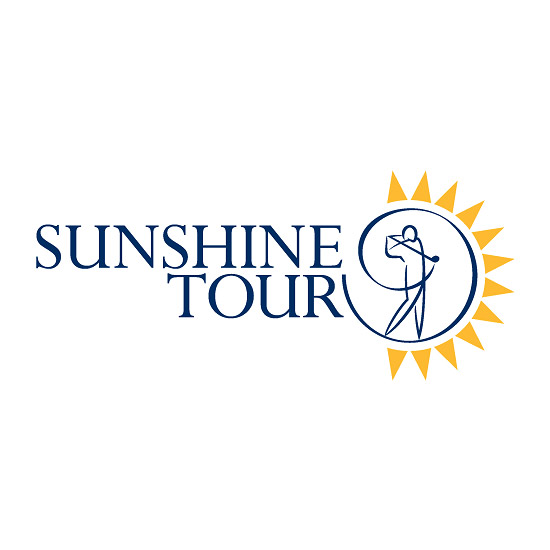 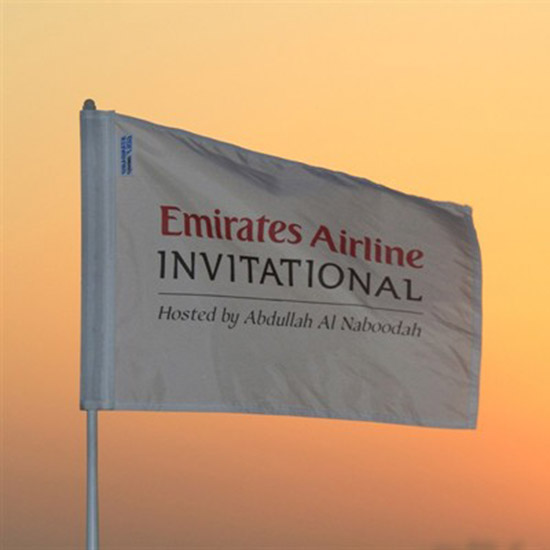 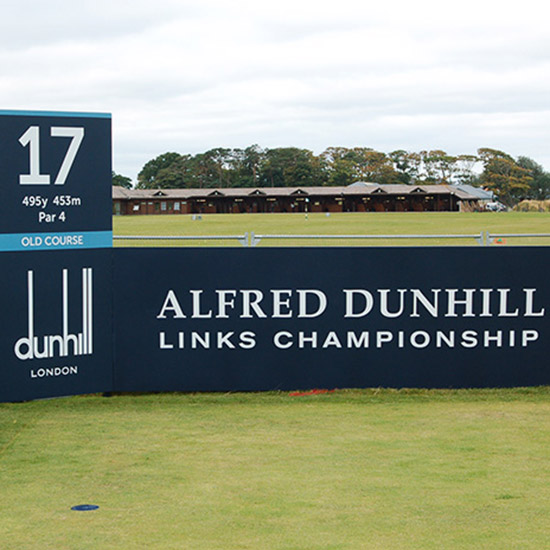 From a modest start as MC at the University of Cape Town’s charity golf day while still a student, Dan has become South Africa’s most prolific host of golf events.

Dan has also hosted Sunshine Tour dinners at the BMG Classic, the Suncoast Classic, the Telkom PGA Championship, and the Vodacom Championship, and is a four-time host of the Sunshine Tour’s annual awards dinner. For seven consecutive years Dan has also presented the national final of Sanlam’s Cancer Challenge, South Africa’s largest sports event by participation, with over 40 000 golfers joining the fight against cancer.

Cementing his position in the South African golf industry, Dan has hosted three groups of competition winners on golf tours of Scotland with Bell’s, and has taken a touring group to Augusta to watch the Masters. Dan is also a brand ambassador for TaylorMade, and has hosted TaylorMade Invitational events with Sergio Garcia, Retief Goosen and Justin Rose.