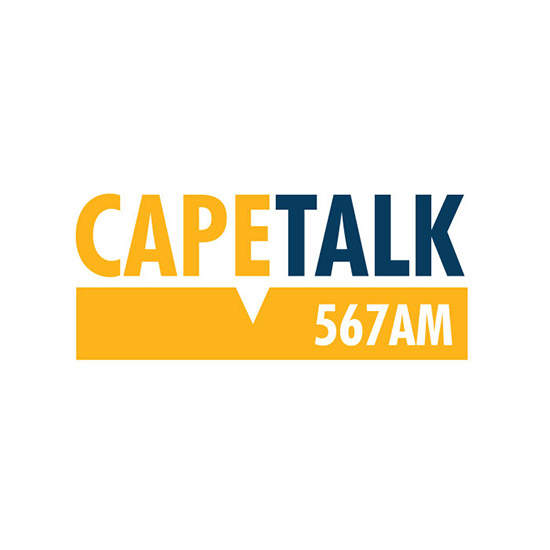 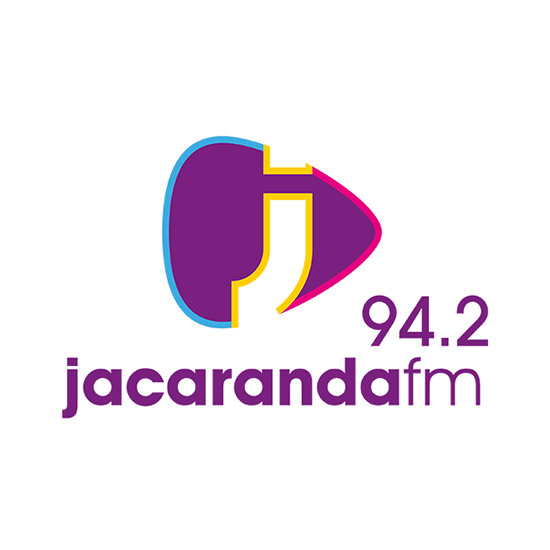 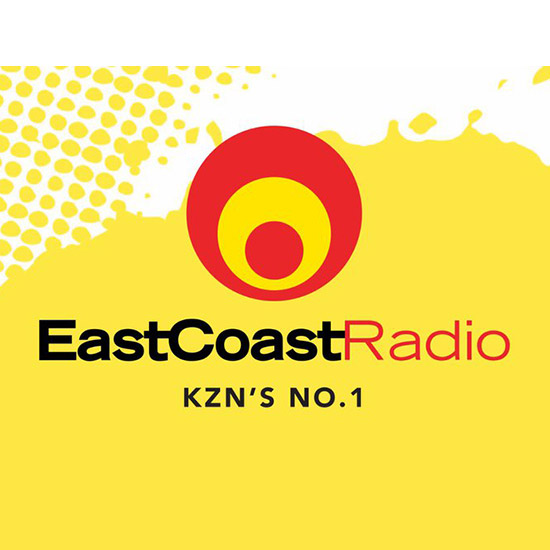 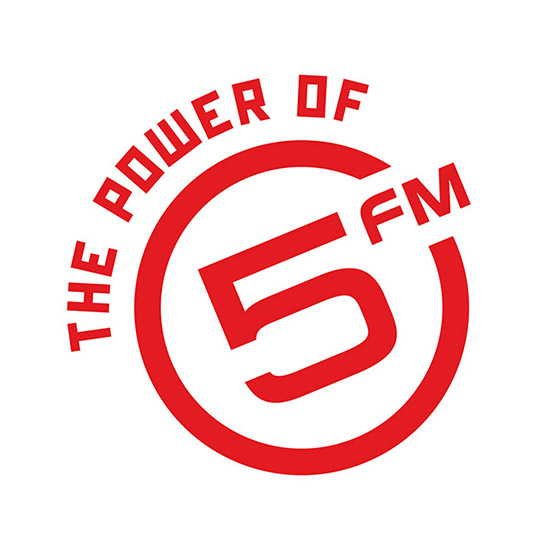 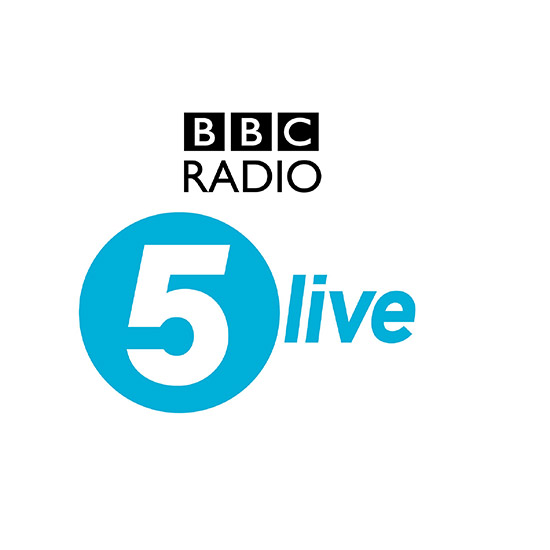 A former afternoon anchor on the University of Cape Town’s radio station, Dan spent six years in commercial radio with Cape Talk, serving a sports anchor on both the breakfast and afternoon drive shows, and hosting the evening Sports Talk show.

He has since spent a year serving as a regular member of the Jacaranda breakfast team, and the satirical ‘Dan Nicholl Report’ with assorted celebrities was broadcast on Jacaranda and Durban’s East Coast Radio.

Dan now speaks to assorted stations on a regular basis on a range of topics. His international travels spark regular appearances on SAFM’s ‘Time To Travel’, while he is a frequent guest on Thomas Msengana’s weekend breakfast show on 5FM. He has also been a guest in recent months on 702’s Sportstalk, Algoa FM’s breakfast show, KFM’s breakfast show, online station 2Oceansvibe, Radio 2000’s afternoon drive show, and is an occasional guest on the BBC’s Five Live in England.