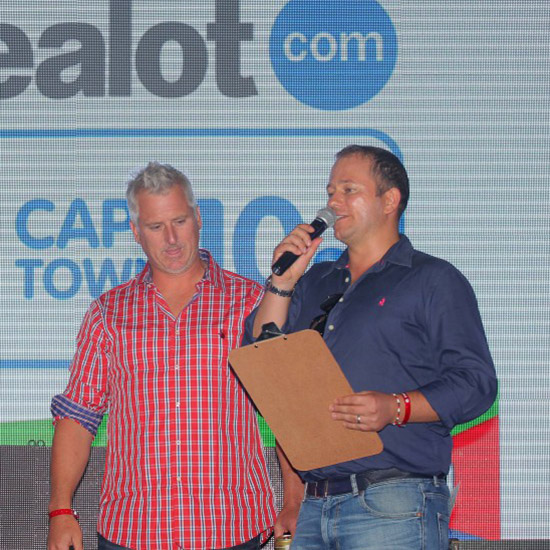 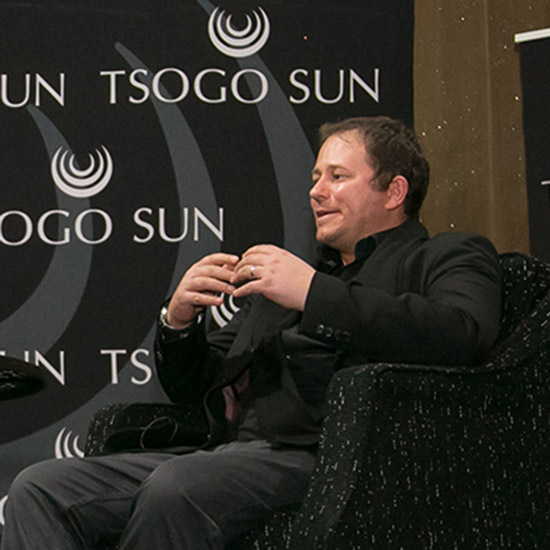 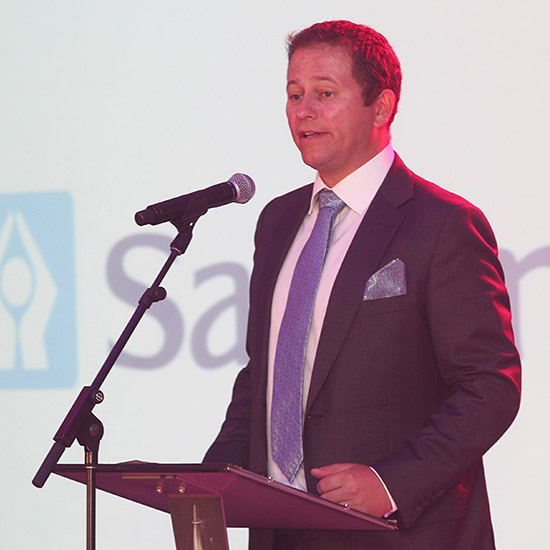 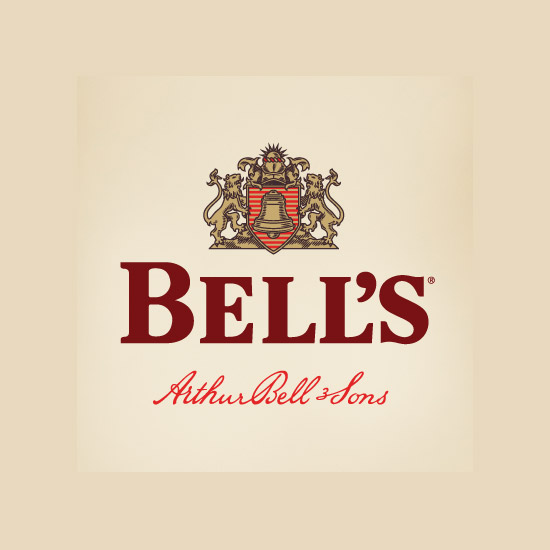 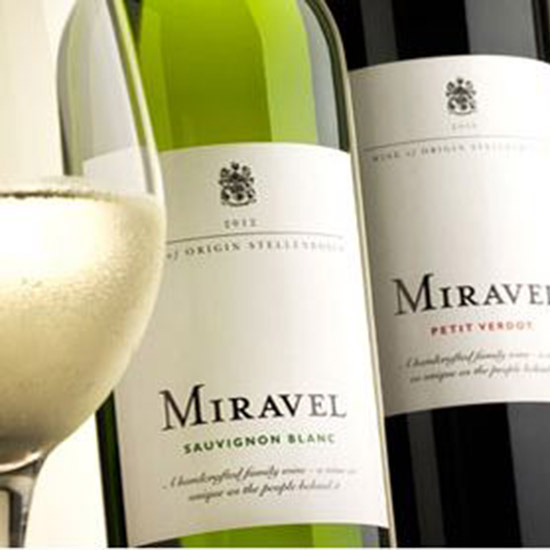 Dan has worked extensively across corporate South Africa on a range of events, from conferences and launches, to team-building sessions and expos, and has a keen understanding of how to relate to brands, and the objectives of corporate events.

In early 2013 Dan hosted the Spur Group’s conference at Sun City for three days, sharing the stage with Clem Sunter, Justice Malala and Gary Kirsten, as well as Spur founder Allen Ambor, in front of an audience of over 700 people. Dan has also worked on a similar conference for Nashua Mobile.

Dan has also served as MC at the Aylesford Constantia Sauvignon Blanc Festival, and in 2013 hosted the official launch of the Vodacom Super Rugby season at Vodaworld.